THE NATIONAL BROTHERHOOD OF SKIERS – DISPELLING THE MYTH, ONE SLOPE AT A TIME

Growing up in New England, as I did, there is a high probability that you’ll learn how to ski.  I did when I was 10-years-old; and have been fortunate enough to ski in New England, ‘out West’ and in Europe.  All very different, but very enjoyable, experiences.

It is a myth that African-Americans do not ski or snowboard; but it is true that the percentage of overall skiers being Black is still low.  However, many of the ones who do, very much enjoy hitting the slopes together.

The National Brotherhood of Skiers, Inc. (NBS) is a non-profit organization that was launched in 1973.  Its purpose is to encourage African-Americans to ski, snowboard and socialize, as well as to raise funds to support American athletes of color to participate in Winter sports and win medals at the Winter Olympics and Paralympics. 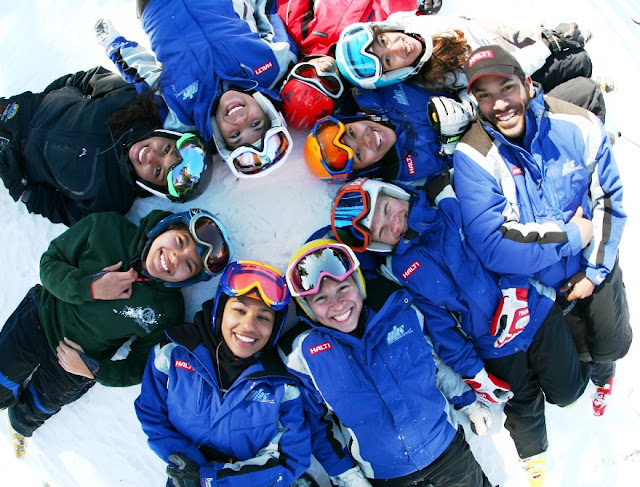 NBS Co-Founders, Art Clay and Ben Finley, were introduced, through a mutual friend, in 1972.  At that time, Ben was the Trip Director of the Sno-Gophers Ski Club of Chicago; and Art was the President of the 4 Seasons West Ski Club of Los Angeles. 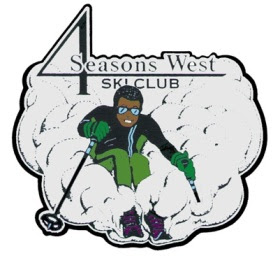 They dreamt of a national ski summit, so joined forces to launch the first annual Black Ski Summit at Ajax Mountain in Aspen, Colorado. Over 350 skiers attended, establishing an immediate sense of camaraderie; and Art and Ben knew they were onto something good. 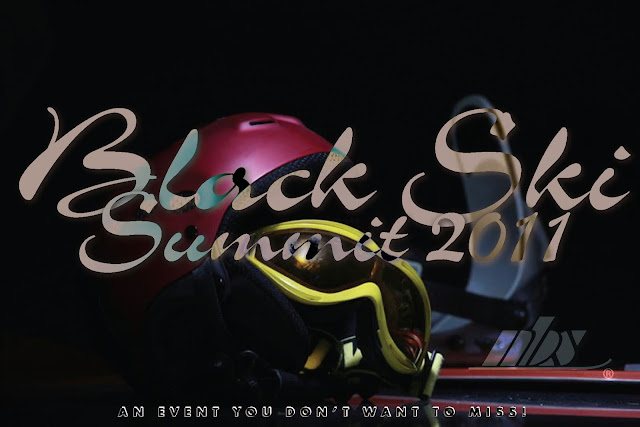 A year later, they decided to form a national ski club, in order to continue the Black Ski Summits; but also to work towards helping an African-American to earn a place on the US Ski Team.  Their first contender was Teo Hyde.  The National Brotherhood of Skiers was chartered in 1974 and incorporated as a non-profit in 1975.  The founding ski clubs were:

In 1975, attendance at the Black Ski Summit, held at Sun Valley in Idaho, had more than doubled to 750 skiers. There, the attending clubs elected Ray Mott as NBS’s first President. 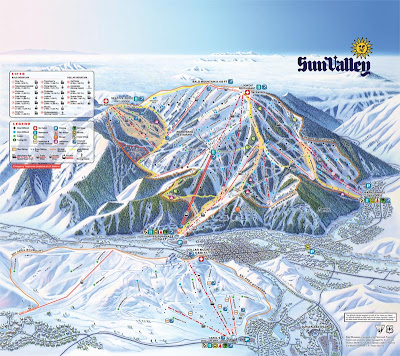 NBS continued to make history with member, Bonnie St. John, who was the first African-American to win medals at the 1984 Winter Paralympics in Innsbruck, Austria.  Bonnie won a Bronze Medal in the Slalom, a Bronze Medal in the Giant Slalom, and was awarded a Silver Medal for overall performance, thereby earning her the distinction of being the second fastest woman in the world on one leg, in that year.

Other NBS-members/sponsored athletes include: Jahi Rohrer of Denver, Colorado and Andre & Suki Horton of Anchorage, Alaska competed in the U.S. National Championships. Andre is best known for coming in First Place at an International Ski Federation (FIS) downhill competition in 2001, becoming the first African-American to win an FIS race in Europe.  Andre was also the first Black skier to earn a place on the US Alpine Ski Team. 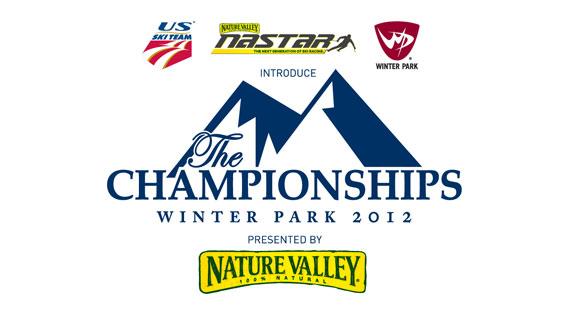 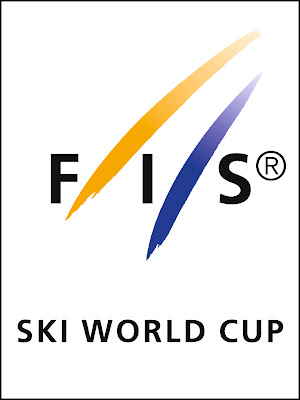 G. Danielle Govan, became the 2000 Junior Olympic Giant Slalom Champion and qualified and participated in the 2007 US Alpine National Championships in Alaska.

More recently, NBS member, Ralph Green, competed in the 2006 Winter Paralympics in Torino, Italy. Ralph’s story is also one of courage.  In 1992, he was a star quarterback of his high school football team, in Bed-Stuy (Brooklyn), New York, when he fell victim to a random shooting.  His left leg had to be amputated at the hip.  He and his mother did not let his potentially tragic circumstance be an impediment; and he eventually took up skiing, training hard to be become a member of the US Disabled Ski Team.  Ralph continues to excel at his sport with top 15 placings in many events, as well as his best showing of Fourth Place, Slalom event, at the 2008 The Hartford Ski Spectacular in Breckinridge, Colorado. Finally, Aaron and Adrienne Wiggins have competed in National Junior Championships.

The current, NBS President is Diana Starks, who has been a member since 1984.  This year’s Black Ski Summit will celebrate its 40th Anniversary, and will be held later this month at one of my favorite ski resorts, Snowmass, in Aspen, Colorado.  I wish I could join them!

Today, NBS boasts 77 Black Ski Clubs, representing 43 cities and a membership of 8,000 skiers and snowboarders.  Members include doctors, lawyers, entrepreneurs, engineers, dentists, and every other possible profession, as well as students.  With each Black Ski Summit, it is a sight to behold to see thousands of ‘brown snow bunnies’ on the chair lifts, filling the après bars, emptying the shops and partying the nights away. Sometimes, other skiers are rather speechless, because the NBS continues to dispel ‘the myth’ – en masse.

All posts in this blog have been researched and written by Zena Martin. Sources are attributed at the bottom of each, daily blog post. Please feel free to share the blog's link, but reproduction of its contents is forbidden without the express permission of the blog's author, Zena Martin.